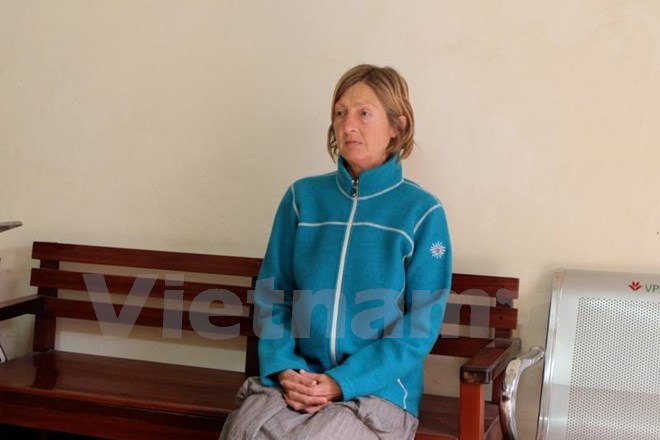 A Danish tourist was robbed in an alley in Hanoi’s Old Quarter.

Stolen was the woman’s handbag, which contained cash, her passport and other documents.

The tourist, Ulla Merete Schmidt, said that she was waiting at the gate of a local hotel  on Tam Thuong alley after coming from Noi Bai International Airport at around 12 am on January 22 when the robbery occurred.

The hotel owner said the thief had disappeared by the time he reached the woman. He took her to local police, and gave her a room for the night.

The case is under investigation.

In August 2014, Hanoi police arrested a taxi driver who robbed a Finnish tourist of her mobile phone. The driver had demanded a fare of VND200,000 (USD9.52), when the correct fare was VND80,000. He followed her and took her mobile phone.